0
0
We offer free delivery on all United Kingdom orders 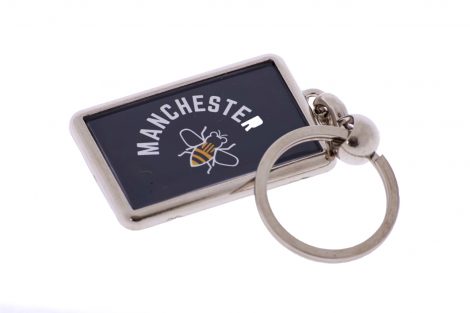 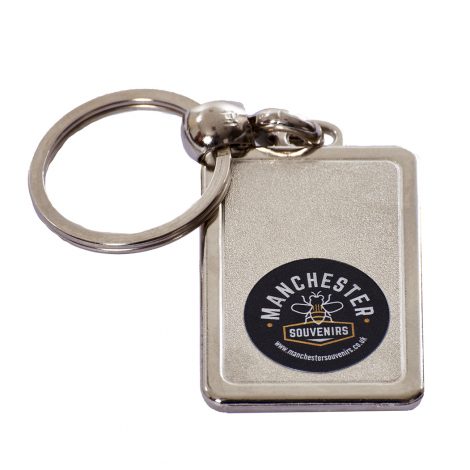 Showcase the symbol of Manchester the right way by collecting this cute key ring which catches your eye instantly with the unique graphic logo of a bee which has bright and bold colours which make it stand out from the rest!

Everyone has heard of the Manchester Bee, but not everyone knows where it came from. During the industrial revolution, the mills and workers of Manchester were known as the “Hives” and the “Bees”. This nickname became so popular that in 1842 it was added to the Manchester coat of arms. Now, over a hundred years later, the bee is a symbol of defiance against those who seek to harm our city. After the Manchester bombing, thousands stood together, rallying around the symbol of the bee, and showing to the world that we are not afraid, and we will not be beaten. Stand with us, and wear the bee with pride today.