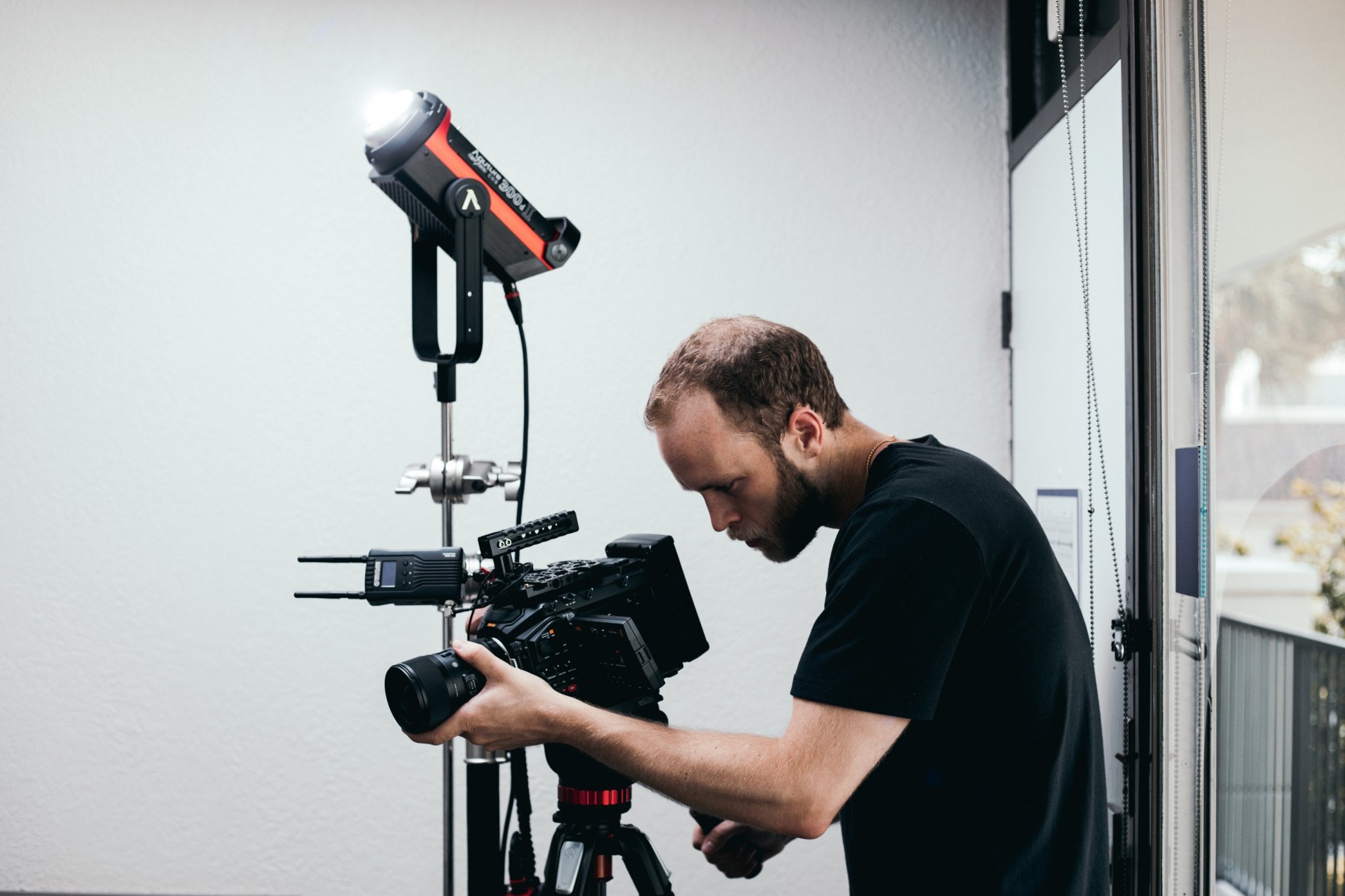 Manchester is one of the largest cities in the UK. It’s filled with amazing street art, stunning buildings and Landmarks, plus much more. This makes the city a great location for when big film and tv companies want to film.

One of the first 5 Marvel cinematic Universe films, Captain America was a major turning point in the film industry as it produced the first war film with a superpowered hero involved in it. At the beginning of the film you see the main character struggling to be enlisted in the war, until he is given the opportunity to become an enhanced super soldier.

After gaining increased strength plus many more abilities, Captain America’s friend is shot and he hunts down the man responsible through the streets. Whilst running through the streets, the audience assumes this has been shot in Brooklyn, New York. However, this scene was actually filmed on Dale Street in the Northern Quarter, complete with fake shop fronts.

The directors did a fantastic job filming this sequence through the Northern Quarter, it added a big wow factor in the final cut of the movie and was really authentic. This was the only scene that was shot in Manchester, however, it shows just how good of a job the editing team did in the post production stage – Dale Street is barely recognisable!

Peaky Blinders is arguably one of the best tv shows the BBC has ever produced, due to the amazing success the show has had. The creators of the show have won countless awards and the actors portray their characters so well that they have become a huge icon in pop culture.

The show has 5 seasons so far and they’re currently filming the 6th and final season this year, with all of the main characters returning for one huge finale. Peaky Blinders itself is set in Birmingham after the first world war and immediately you can see the impact the war has had on many of the characters. Because of this, they then make bad decisions and begin to take advantage of the city they live in.

Tommy Shelby is the main character in the show, so it mainly focuses on his greed for power and control. The actor playing Mr Shelby, Cillian Murphy, has filmed some exceptional scenes throughout the show which are really well done. What makes some of these scenes that much more exciting is that it’s filmed in Manchester.

During season 4, Tommy is on the run from the Italian-American mob in the back streets of Birmingham, however, this isn’t Birmingham. The scene was actually filmed on the back streets of the Northern Quarter, mostly on Dale Street. This street is famous for many films and shows being filmed here, and Peaky Blinders is one of them!

Behind the scenes look at ‘Peaky Blinders’ filming shoot out in Manchester https://t.co/0uHfMNlWUv pic.twitter.com/SSScKfznAh

One of the best tv shows to come out of Netflix in 2020, The Stranger was an unbelievable show which received brilliant reviews from all audiences. The show focuses on a man named Adam Price who is searching for his wife that went missing after they had an argument. Throughout the show, secrets and mysteries appear and unravel in exciting circumstances and you’re constantly on the edge of your seat whilst watching the scenes unfold.

With a british show, it’s always great when you can recognise an area which you know, it’s even better when they continuously cut from place to place in a car chase. During a car chase sequence in an episode, it switches from Salford to Ancoats instantly and the end product is spot on!

Also, during the show there are many other locations filmed in Manchester, such as a café near the Cathedral, Spinning Fields, Bolton school, Ancoats coffee co and many more! If you’re from Manchester then you will definitely be able to recognise more familiar locations, so give it a watch and see for yourself!

Guy Ritchie’s adaptation of Sir Arthur Conan Doyle’s most famous character, Sherlock Holmes, was a massive hit when it was released in 2009. It’s full of a very talented cast, with the likes of Robert Downey Jr, Jude Law, Rachel McAdams and Mark Strong; all of whom produce outstanding acting throughout.

The film takes place in the late 1800’s and follows Sherlock Holmes and his sidekick John Watson who are pursuing Lord Blackwood who has mysteriously come back from the grave. With the film being set in the era that is, most of the setting has to look old fashioned and Manchester has some great spots for this.

A large portion of the movie was filmed throughout the Northern Quarter, and the Town Hall stood in for London’s Houses of Parliament.

Another great Netflix original that was very popular when it was released back in 2018, ‘Safe’, is a thriller/mystery which is based on the novel by Harlan Coben and it star’s high profile actor Micheal C. Hall, who is a widowed surgeon struggling to raise his daughters after his wife died.

Without revealing too many spoilers in case you haven’t seen the show yet, the story follows Tom Delaney, who after his wife dies, is struggling to maintain a father daughter relationship with his two kids. One night, his eldest daughter goes to a party with her friends and by the end of the night, she doesn’t come home – disappears into thin air.

Throughout the show, Tom is searching for his daughter – praying she is still alive. Along the way he discovers new mysteries and has to travel to many locations in search of his child. There are many scenes that are filmed in Manchester, one in particular is shot in the Northern Quarter and during the sequence the main character is involved in an on-foot chase.

The NQ is the perfect area for a chase scene, and you can see this in one of the episodes. When you watch the show, be sure to keep an eye-out for any locations you might recognise!

We all hope you have enjoyed reading our blog on the most famous films and tv shows that have been filmed in Manchester. If there are any shows or movies we might have missed, then get in touch and let us know!