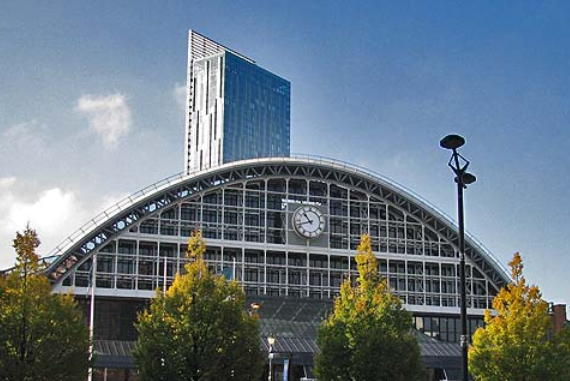 Designed by Sir John Fowler, the station, the northern terminus for services to London St Pancras , was opened in July 1880 by the Cheshire lines committee.

The structure has a distinctive arched roof with a 64-metre span – the second-largest railway station roof span in the United Kingdom and was granted Grade II listed building status in 1963.

After 89 years as a railway terminus, it closed to passengers in May 1969 and became an abandoned railway station .

It was renovated as an exhibition centre formerly known as the G-MEX Centre in 1982.

From 1986 to 1995 it was Manchester’s primary music concert venue until the construction of the Manchester Arena.

The venue was refitted in 2008 to host conferences, exhibitions and is Manchester’s secondary large concert venue. 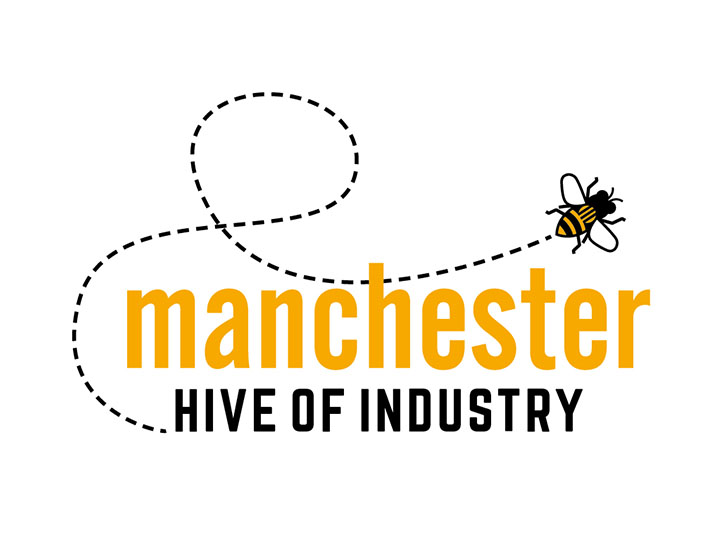 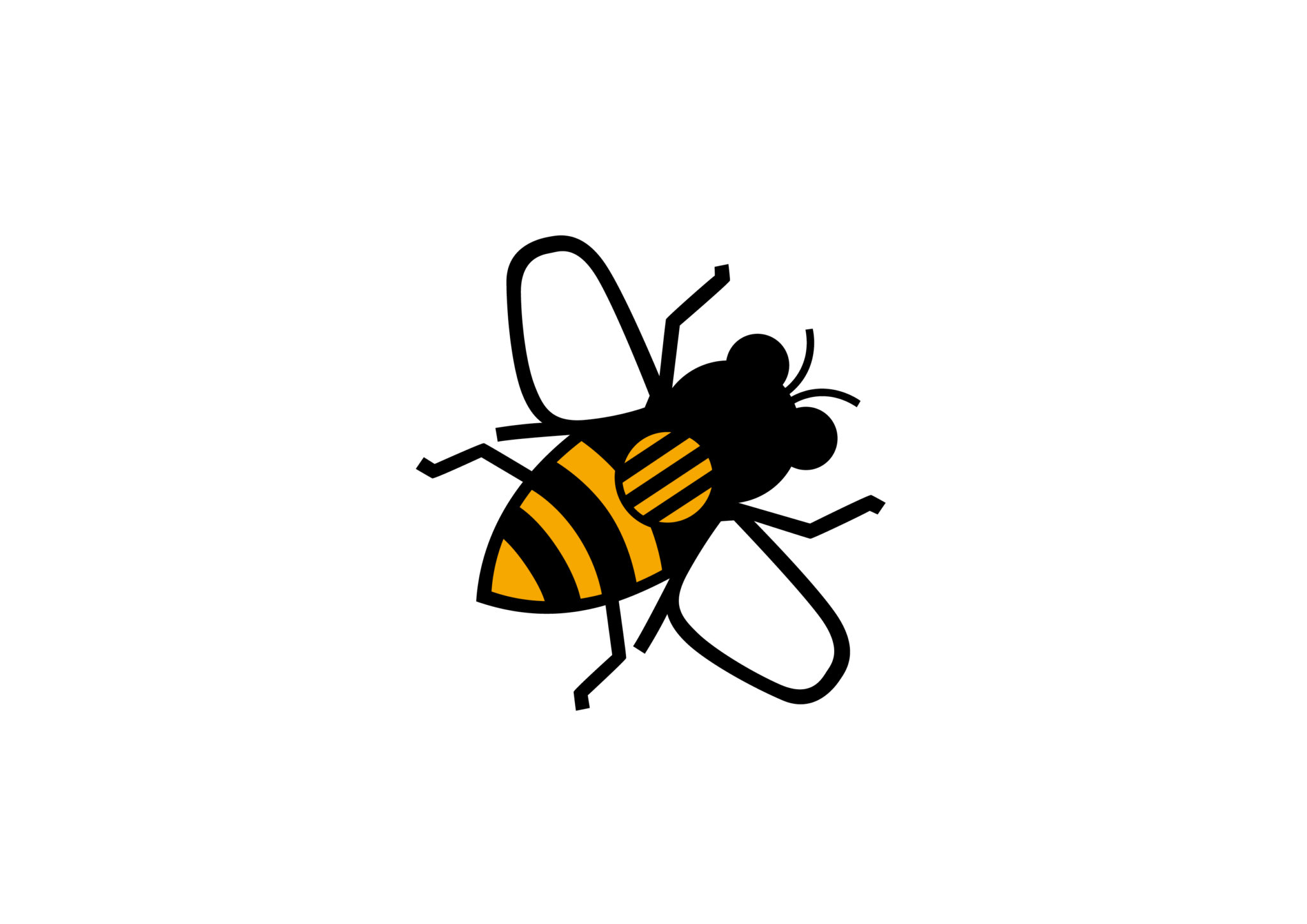 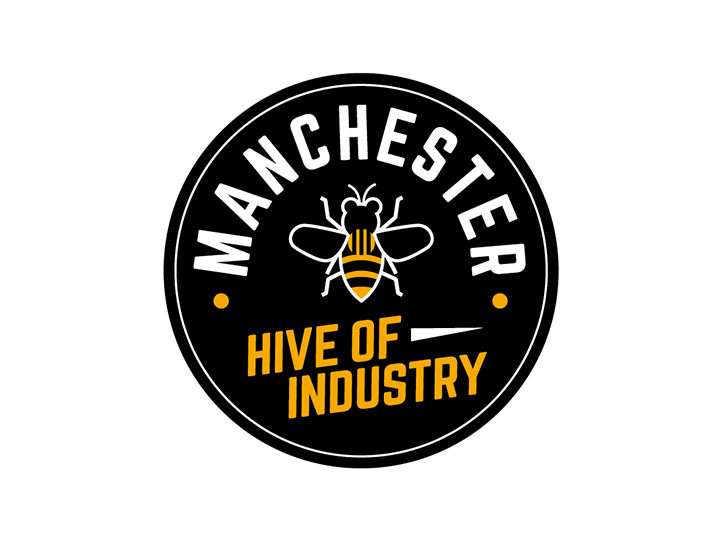 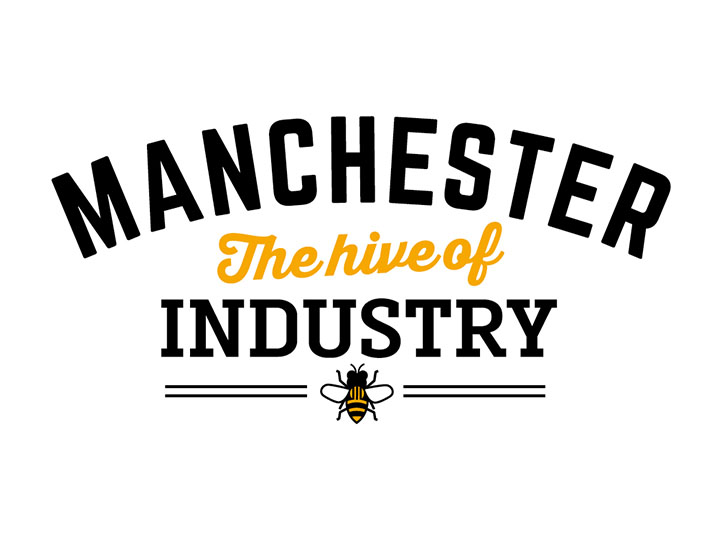 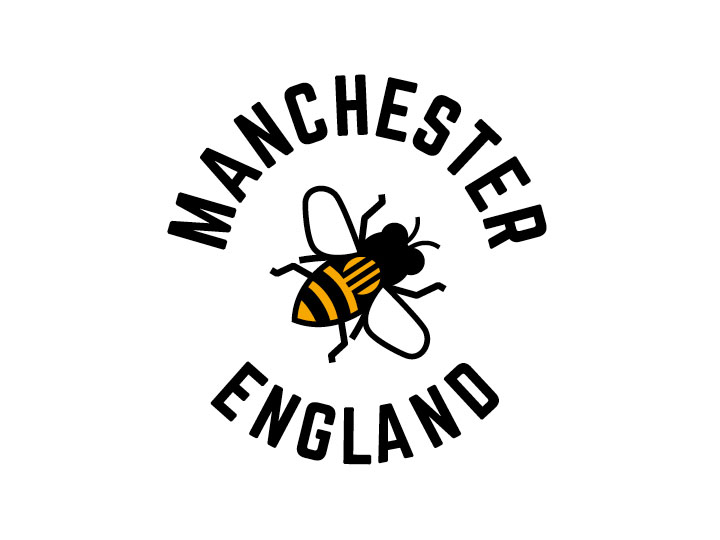 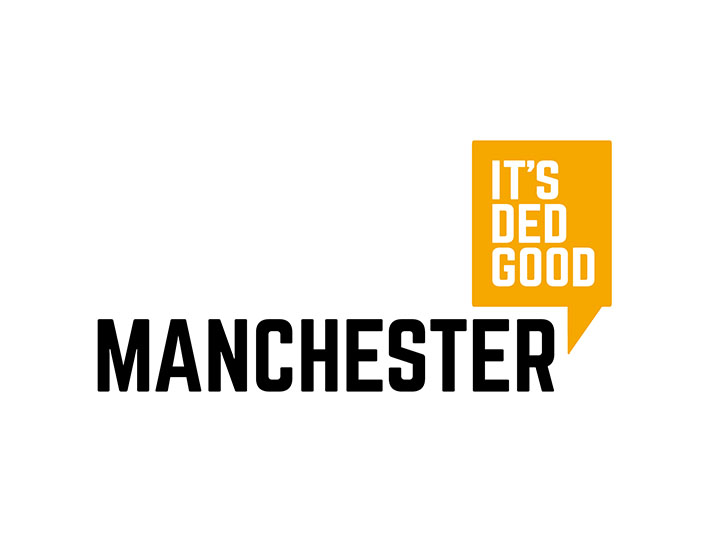 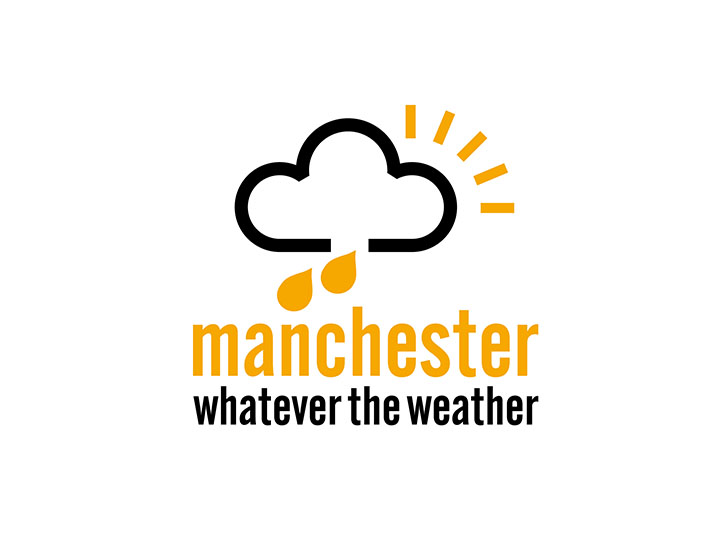 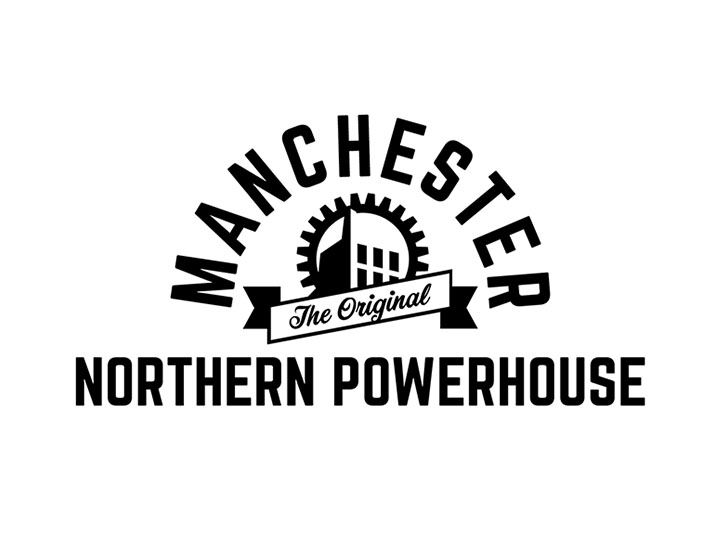 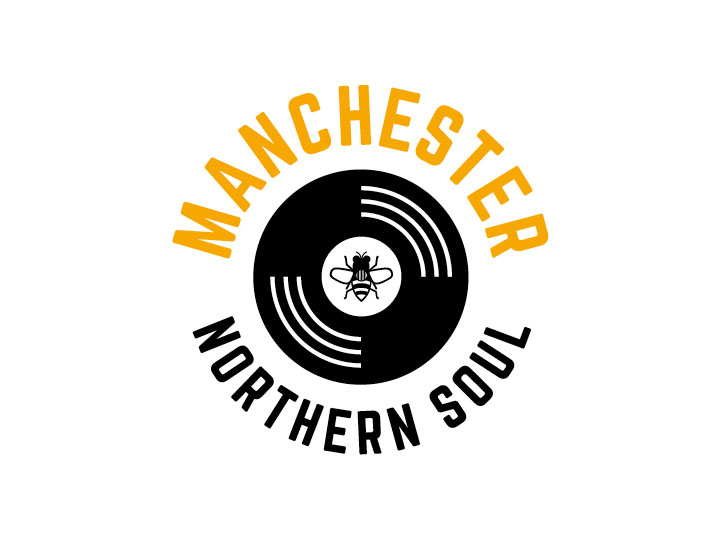 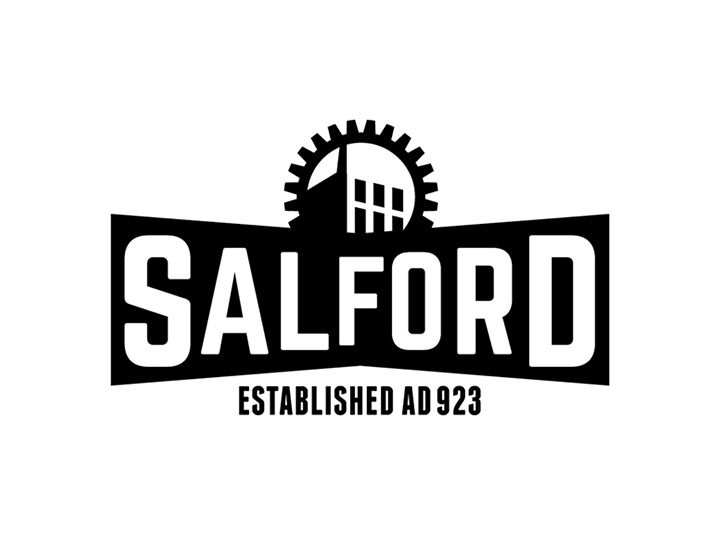 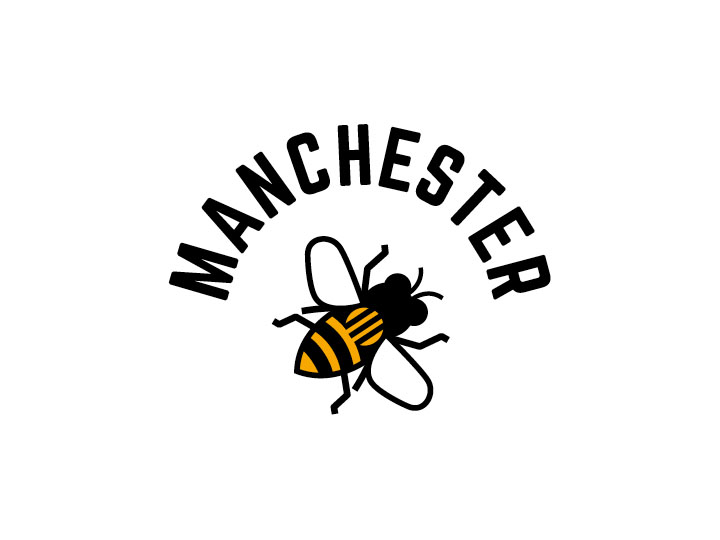 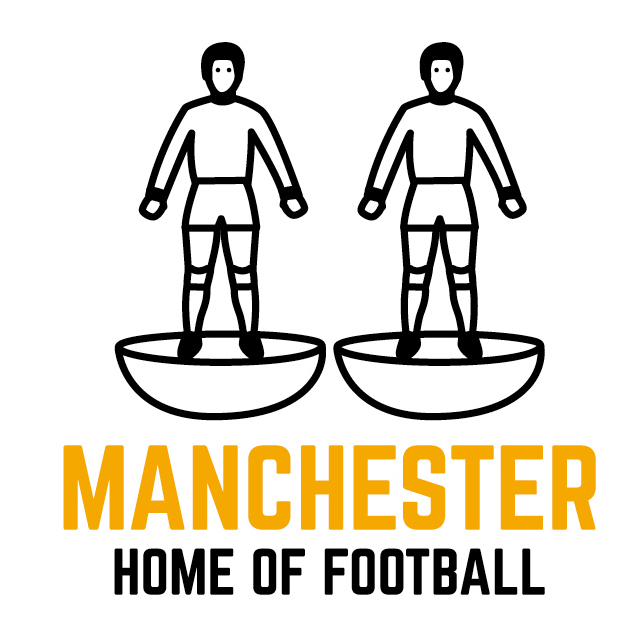 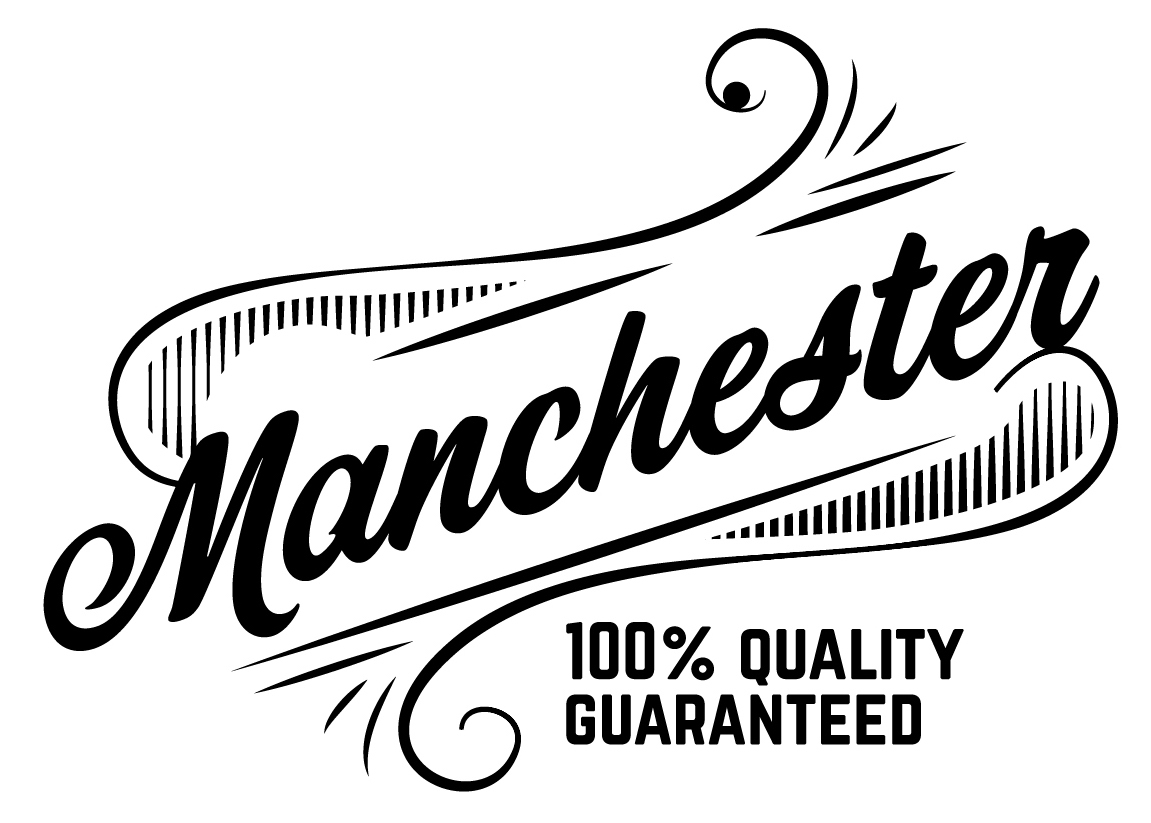