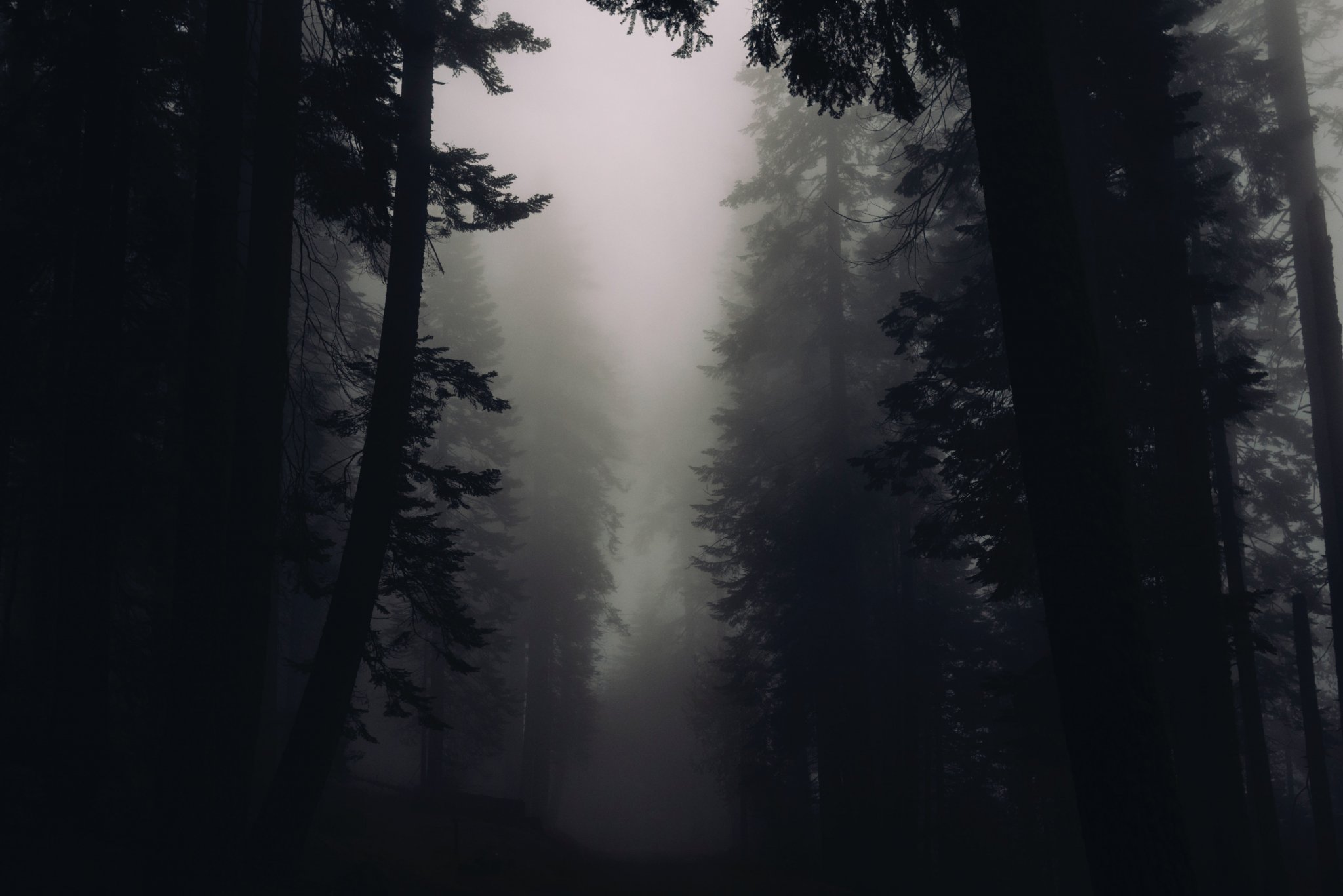 Growing up we’re all brought up with scary stories which have always been surrounded by mystery. Here are the creepy urban legends originating from Manchester.

The Boggart of Boggart Hole Clough

Set in Blackley, a suburban area of Manchester, the Boggart Hole Clough is 190 acres of ancient woodland that is said to be home by a Boggart. A mischievous spirit that typically lives in fields and marshes but can also be found indoors.

They’re usually known for their harmless peskiness-turning milk sour or making objects disappear, but some say that they have a much darker side. They are often blamed for the abduction of children, the one that gave it’s name to Boggart Hole Clough is claimed to be notorious for this.

It’s been said that a farmer and his family were once driven from their home, for fear of the Boggart stealing their children. Allegedly, the creature tormented the family in the house, from knocking drinks over, rattling their bed curtains and even stealing food.

It’s been further reported that the Boggart would even sit on the children’s chest when they were sleeping, until they woke and screamed for their parents who came running into their room-with nothing to be seen.

The Screaming Skull of Wardley Hall

Wardley Hall is an early medieval house that is in the Wardley area of Worsley which is in Salford, Greater Manchester. The story begins in 1601 where the hall was bought by the first lord, Roger Downs. The man was of ill nature and extremely violent when drunk, according to legend he had sworn an oath to kill the first man he met. He did so in a drunk, unprovoked attack.

As he was very high in the political system, nothing was done about these murders he caused. Until, he travelled to London and tried to recreate the act and kill another innocent man. However, Roger was caught in the act and his punishment for attempting this horrific crime was his head got cut off and his body was thrown into the Thames. His head was retrieved by his cousin who brought it back to the hall where he once lived.

Many years had passed and during these times there were constant reports that the skull would scream and haunt anyone who entered the hall. Many people tried to destroy the skull as no one could cope with the constant torment, however, in one case the skull was smashed into pieces and was cast out believed to be gone forever. But – the next day the skull appeared on the front door step fully restored, with a cloud of mystery surrounding it. Till this day the skull remains in the hall in a glass cabinet. 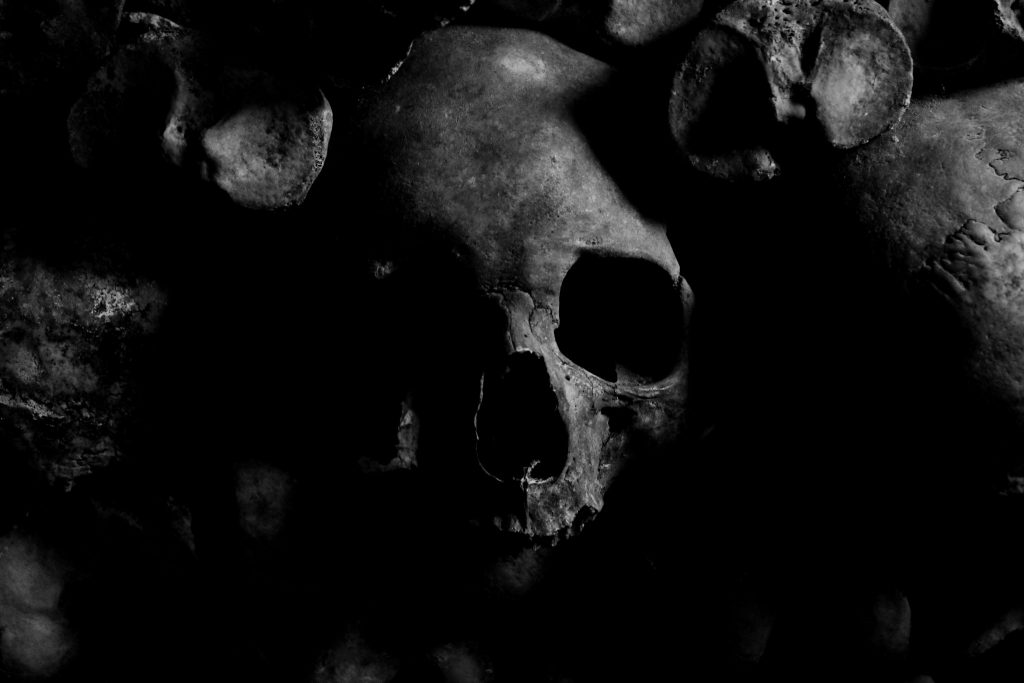 The White Lady of Ordsall Hall

Placed only a mile away from Manchester city centre, Ordsall Hall is one of the countries best serving timber framed buildings to date. The hall may seem very tranquil and relaxing, however, it has no shortage of ghost stories, one story that sounds out from the rest is of the white lady.

Around 1335, the Radclyffe family of Radclyffe tower had taken over the building and would go on to live in the hall for just over 300 years. Sir Alexander Radclyffe built the current home in 1512 after he became the sheriff of Lancashire. Unfortunately, tragedy struck as Sir Alexander was killed in battle and his twin sister, Margaret, was never the same again.

She served Queen Elizabeth the first but she worried her so much that she took her to a palace to receive attention from a doctor. As Margaret stopped eating after the death of her brother, she became anorexic and subsequently died in London. The lady was buried there, however, according to legend her ghost wanders around Ordsall Hall waiting for her brother to come home.

The Curse of the Black Shuck

This tale begins in 1577 and has spread across the whole of the United Kingdom with the horror that comes with it. A terrifying monster appeared one day outside of a church and with a huge bang of thunder the church doors burst wide open and a ferocious black dog came crashing in and an evil presence lingered in the air.

The hound from hell sent parishioners scattering, killing two people and toppling the steeple through the church roof. The dogs parting gift were scorched claw marks in the church door and they remain to this day.

Stories similar to this have crept up in recent history and they’ve been passed down through generations in small communities, one thing all the tales have in common is that it is always a black dog. Dotted across the country there have been cases of the Black Shuck causing constant mayhem in villages.

One case in particular reported there had been sightings of the Black Shuck prowling the streets of Manchester and allegedly in 1825, a tradesman was jumped by the ferocious beast outside the church.

Myth or not, the tales of the Black Shuck have influenced generations and left a legacy and a legend burned into English folklore.

We hope you enjoyed reading the creepy urban legends from Manchester, if there is any we have missed off get in touch!