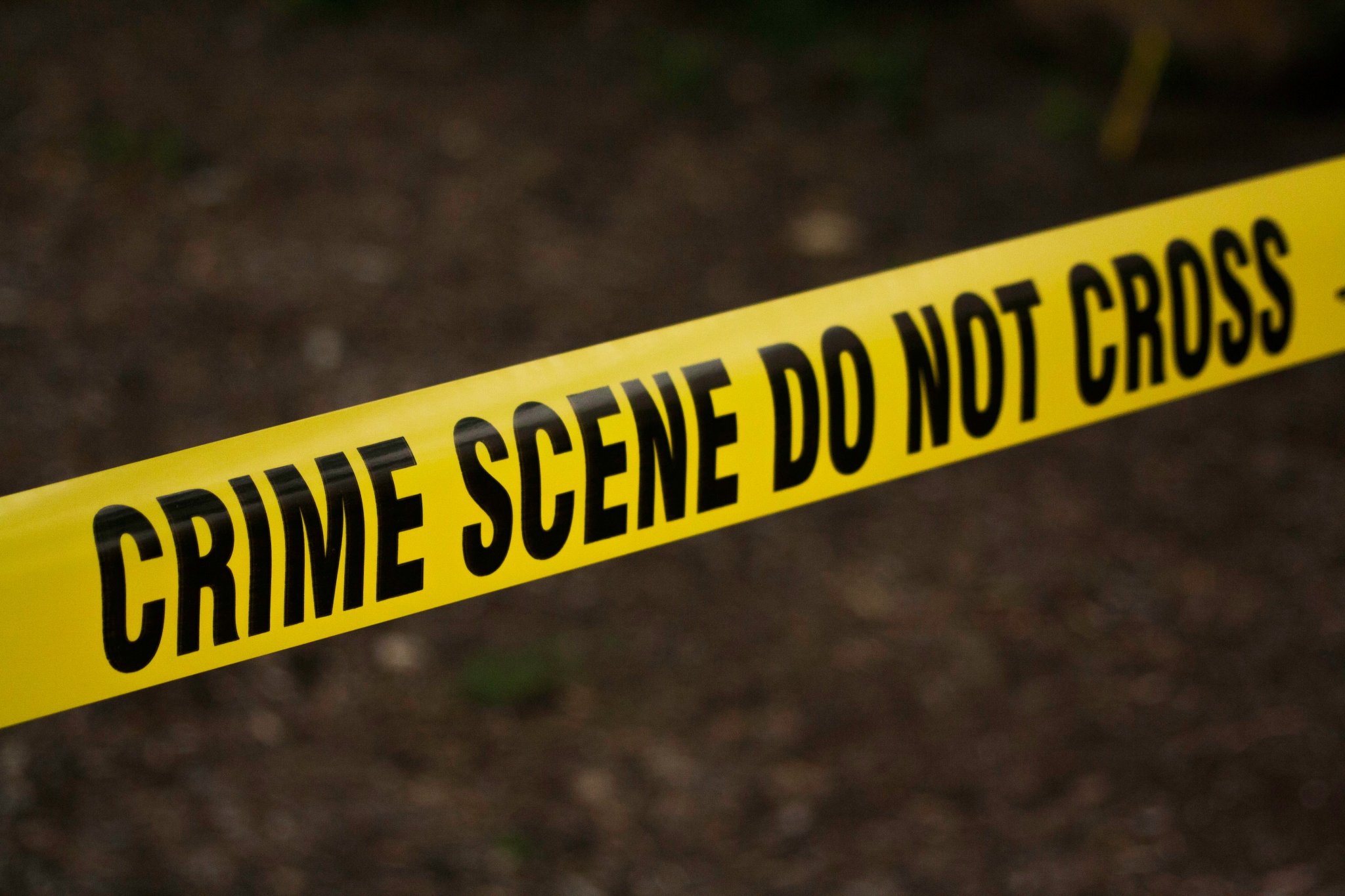 Throughout British history there have been countless criminal’s that have written themselves in the history books due to their inhumane actions on society. Quite a few have come from Manchester, so we have created a list of the most famous criminal’s to of ever situated in this city.

Between 1963-1965 a couple named Ian Brady and Myra Hindey carried out one of the most vile and horrific murders in British history, The Moors Murders. The murders took place in and around Manchester and there were 5 victims in total – all unfortunately children between the age of 10 and 17.

At least four of the victims were sexually assaulted, two were found in graves on Saddleworth Moor and a third grave was discovered there in 1987, more than twenty years after Ian and Myra had gone on trial. Still to this today no one knows where the other two victim’s bodies were buried, the moor’s have been searched many times and they couldn’t find the missing children. It still and may always remain – a mystery.

New episode day! On this week’s show, it’s another two parter! This episode is another fan request where Destinee covers the wild stories of The Moors Murders that were carried out by Ian Brady and Myra Hindley. #crimewivespodcast #truecrimepodcast #themoorsmurders pic.twitter.com/Al1GqIEqXO

Probably one of the most prolific serial killers in history, Harold Shipman aka ‘Dr Death’ was found guilty by the jury for the murder of 15 patients under his care. The total number of victims that died is reported to be between 200-250, an outrageous number of deaths which spammed between 1975-1998. Which begs the question how did Mr Shipman get away with this for so long?

A local undertaker noticed that Dr. Shipman’s patients seemed to be dying at an unusually high rate and all the patients posed in a similar way, the victims were all fully clothed and sat up or lay on a settee. A medical colleague noticed the similarities too and later informed the local authorities of her discovery.

At face front, ‘Dr. Death’ came across as a family man and a caring doctor, so when he was questioned by the police it was near impossible to establish when he started killing his patients, however, a more thorough investigation revealed that Shipman altered medical records to corroborate the patients’ causes of death.

Fortunately, the police’s great work and Shipman’s arrogance led to his downfall as the police discovered every time Harold had altered the medical records the computer left a timestamp of when the medical notes were changed. This then enabled the police to ascertain exactly which records had been altered.

Paul Massey, nicknamed ‘Mr Big’ was a Salford born businessman and gangster who was reportedly involved in many crimes, some that took him in Europe to Amsterdam to make money in clubs.

He made his money by running security in nightclubs, mainly in Manchester, through these businesses he and his gang were able to control the doors of several Manchester night clubs.

During the mid 90’s Manchester was in a major fallout between two violent drug gangs from the Cheatham Hill area and Moss side. Paul Massey managed to organise a truce between the two gangs so that the rivals would stop killing each other.

What the #PaulMassey murder trial revealed about #Salford gangs, the A Team and the ‘Antis’. https://t.co/LcGtJ3J2tU #LawEnforcement #Police

However, in 1999 he was jailed for 14 years for stabbing a man in the groin after an ugly confrontation outside of a club. Once he left prison the police report that he was a part of the ‘A-Team’ which was a team of 50 members all of whom were criminals.

On 26th July 2015, Mr Massey drove home with not much security, as he was proud he lived in Salford, but when he entered his driveway, a hit man with an Uzi sub machine gun opened fire causing terrible injuries. Paul died at the scene from catastrophic injuries.

During the 1990’s Desmond ‘Dezzy’ Noonan was the ultimate crime kingpin who at one point ran all the organised crime in Manchester following the death of a rival gang member in the Cheetham Hill gang.

However, his story began in the 80’s where he started out as a doorman and with an Irish background came with a fighting reputation which gave him much credibility on the club doors of Manchester.

With him being a prolific figure as a doorman by the end of the 80’s he managed to put his own men on the doors which led to 80% of Manchester’s nightlife security controlled by him and his family. With a growing reputation, he was able to forge links with fellow gang members in London, Newcastle and Liverpool.

Due to the dangerous contacts he had made during his reign as Britain’s number one gangster, his family was known as one of the most notorious crime families in British history.

Desmond and his brother Dominic were suspected by the police to be responsible for at least 25 unsolved murders during their 20 year reign over Manchester’s underworld, which shows how much influence the family had.

However, Desmond was last seen drinking in a park in Wythenshawe where he was stabbed. He later died of his wounds on the way to the Manchester Royal Infirmary.

Arguably one of the most dangerous criminals to come out of Manchester in the last 20 years, Dale Cregan known as ‘One Eye’ was quite simply destined for the criminal life which all but began in the latter years of his time in high school.

From selling cannabis in education it was clear the path he had chosen and after spending 18 months in Tenerife, upon his return he acquired 10 guns and by the age of 22 had become a cocaine dealer. Pocketing a huge £20,000 weekly profit!

On May 25th 2012, Cregan shot dead Mark Short in a pub in Droylsden, Greater Manchester and in this same incident he attempted to kill a further three men but did not succeed. However, on the 10th of August 2012 he killed Mark’s father David at his house, shot him nine ten times then decided to throw an M75 hand grenade. Blowing his victim’s body to bits.

A month later, on the 18th September Cregan made a hoax emergency call to the police claiming criminal damage had been done to his house. Two police constables arrived at the scene only for them to be lured into an ambush by Cregan.

Cregan began firing and shot 32 bullets in 31 seconds whilst also throwing an M75 hand grenade, killing one officer at the scene and the other died on the way to the hospital. Cregan later turned himself in for killing the two officers and was charged for these murders.

He was then later charged with the murder’s of Mark and David Short.

If you enjoyed reading an in depth look on our list of famous criminal’s from Manchester, then be sure to contact us what you thought!